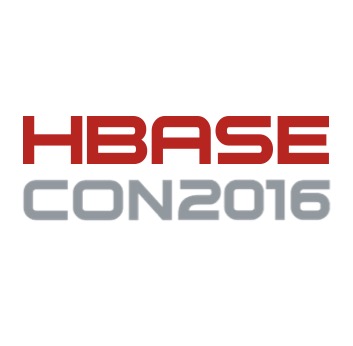 Join Splice Machine at the HBaseCon East 2016 Meetup on Monday September 26, 2016 from 12:00 pm until 6:00 pm as we prep for Strata + Hadoop World NYC along with the rest of the Big Data community. Google and Bloomberg are co-hosting this meetup for the Apache HBase™ community to meet and discuss the latest HBase developments.

We are also excited to have John Leach, Co-Founder and Chief Technology Officer of Splice Machine, and Daniel Gomez Ferro, Software Architect at Splice Machine, presenting “Architecture of an Open Source RDBMS powered by HBase and Spark” at the conference. Their presentation will take a look under the hood of the Splice Machine database to show how it leverages HBase to provide a distributed, scale out platform for any application developer or database architect looking for the combination of ANSI-SQL, ACID compliance, affordable scale-out and open source in a database.

HBaseCon East will also feature speakers and topics at the forefront of the HBase community:

HBaseCon East 2016 will be held at Google New York, 76 Ninth Ave, New York, NY. The conference is free to attended so RSVP on the Meetup page to reserve your spot!