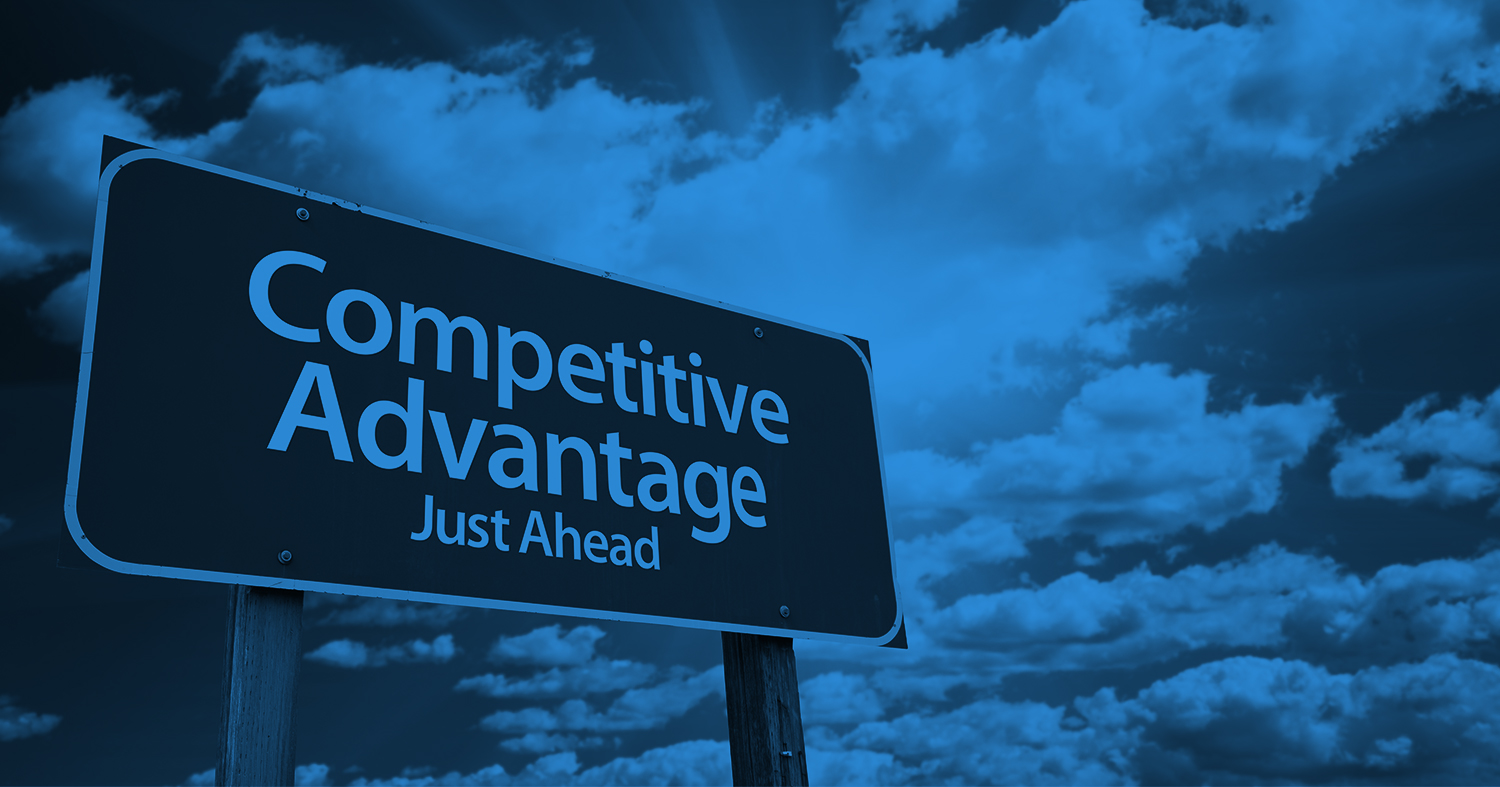 Companies world-wide are struggling to grow their teams on time and at budget. Conventional methods of hiring and building teams are no longer practical for any company, especially early stage companies developing next-generation technology and finding themselves competing for the same talent as thousands of other businesses on a global scale. Many companies have implemented the use of distributed teams, commonly described as a “group of individuals who work across time, space and organizational boundaries with links strengthened by webs of communication technology”. In other words, they have moved to a remote, work from home model. Some companies start out as hybrids (partially-distributed) and others, like Splice Machine, opt for full distribution.

Building a distributed company can create a major competitive advantage in today’s talent marketplace and is a tactic more companies have started to employ in order to broaden their talent pool, stay ahead of their hiring forecasts within budget, reduce their operating costs and retain employees by offering greater work flexibility. This is the first of a four-part blog that has been written for early-stage founders, venture capital investors, executives and leadership, HR professionals, or job seekers who are curious about how Splice Machine transitioned from a co-located office space/on-premise work model to a 100% distributed workforce model. We share some of the data we discovered, the trade-offs we weighed, the discussions we had, the proposal, policies, and programs we wrote, and the tools and measurements we implemented to support the change. 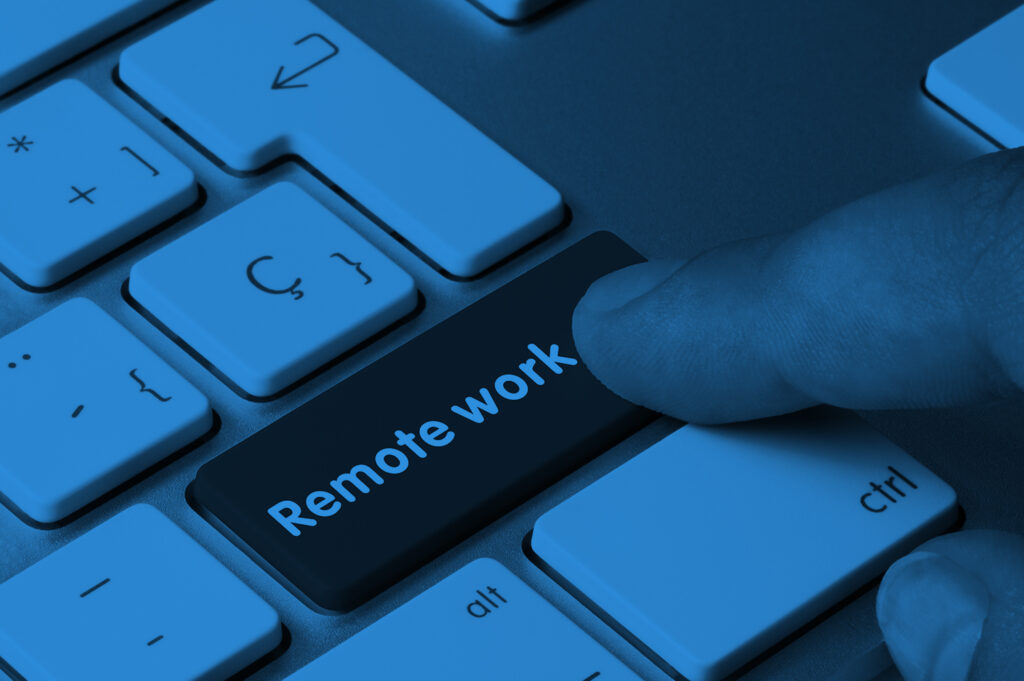 The demand for talent, better work tools, flexibility in the workplace and expensive office rent are driving the use of distributed work models.

Demand For Talent
As the technology industry continues to advance at a rapid global rate, the demand for talent, especially with niche expertise, is growing much faster than the supply of talent, forcing companies to rethink how they can attract the most qualified individuals to keep up with their growth plans while retaining their team of top performers. Offering people the flexibility to work from home is one of the best ways to solve both challenges. According to a survey published in November 2018 by Indeed, 47% of employees polled stated that a remote work policy is important to them when looking for a new job. 40% said they would consider a pay cut for a job that allows them to work from anywhere. In 2016, TinyPulse conducted a survey of over 500 remote employees and found that they were happier, felt more valued, and were overwhelmingly more productive than their on-premise peers, resulting in lower turnover.

“Remote workers claim to be happier, feel more valued, and tend to be overwhelmingly more productive than their on-location peers and less likely to leave their job.”

Better Work Tools
At the same time, the gig economy has surged as better, less expensive and often free enterprise-grade communication tools make it possible to work from anywhere in the world. According to an Intuit May 2017 publication, the percentage of Americans in the gig economy was 34% in 2016 and is expected to grow to 43% by 2020. Hosting a team video conference from a cafe versus huddling up in a cramped conference room is becoming the norm. And with the current COVID-19 breakout, most companies have experienced first-hand how accessible and easy this technology is to use.

Expensive Office Rental Rates
Cost of operations is the third reason why many companies of all sizes are embracing a distributed workforce model. Some of the largest technology companies are based in big cities like San Francisco, New York City, Seattle, London, Tokyo, and Munich that also have some of the highest corporate real estate costs in the world. In the top 25 tech cities, as defined by Cushman & Wakefield in their Tech Cities 2.0 report, the cost-per-square foot for office space has risen 59% between 2000 and 2018, from an average of $199 per square foot to $316 making it increasingly unaffordable for many.

A shortage of good talent, great communication tools and costly office space is challenging companies to rethink how they operate. Workers have more employment opportunities than ever and are more apt to join a company that offers a flexible and remote work environment over a competitor with less flexibility.

As the use of distributed teams continues to increase in popularity by companies of all sizes, more and more statistics are reporting improved levels of communication, productivity, and employee loyalty for employers adopting this model. Companies like Automattic and InVision that started 100% distributed have hit the 500+ employee mark world-wide and are demonstrating the model’s scalability and sustainability.. In fact, the use of partially-distributed teams is even becoming more prevalent in big corporations like Dell, Salesforce, Cisco, Lenovo, and Rackspace. 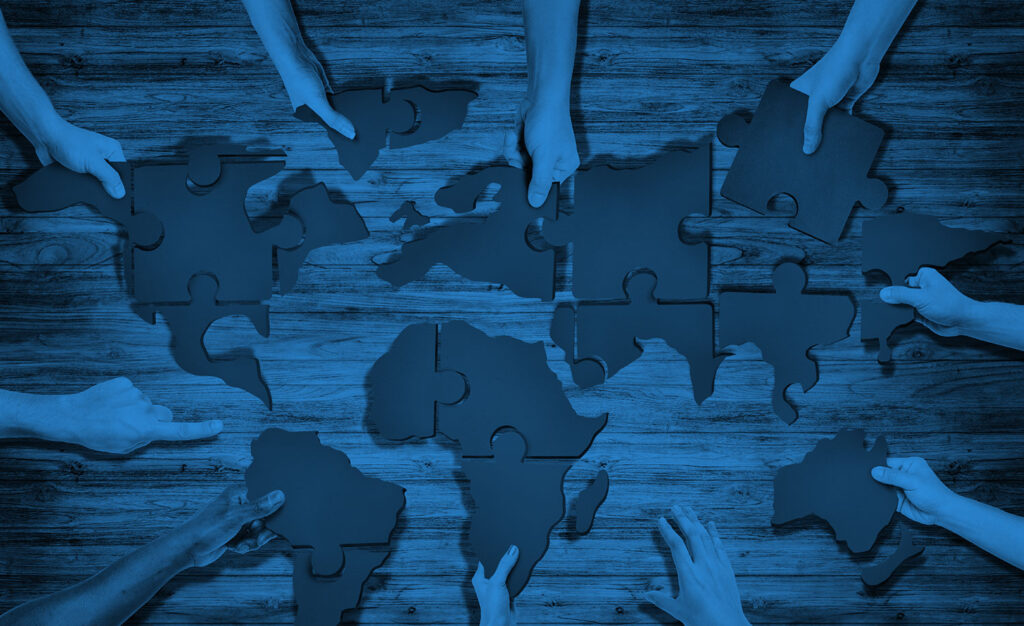 If you are a founder of a startup or an early-stage company, now is the time to start building a distributed workforce, particularly if you are based in a city where the cost of living and corporate real estate are so high that you could quickly burn through a modest capital raise before attaining minimal viable product. A distributed model can help you offset operations and some labor costs, allowing for more months of run-rate before your next capital fundraise while giving you an edge over other companies competing for similar talent with offering less flexibility.

If your company is more mature and has not supported distributed teams in the past, it is not too late to move to a distributed model, but it is crucial that your team thoroughly weights the pros and cons specific to your organization and get buy-in from your entire executive staff to actively support the transition. A distributed model will not succeed if a company is unable to gain universal commitment throughout the company to change how they set goals, manage, make decisions, measure progress and most importantly communicate.

Communication, measurable goal setting, and trust are critical in a distributed organization.

Any company wanting to implement a distributed workforce model will need to thoroughly evaluate their current way of doing business, discuss in detail what needs to change, make decisions as a group, finalize plans, build policy, universally adopt new tools, and support new processes and policies consistently throughout the organization. Everyone needs to embrace the new model and consider the change as part of the company’s overall business strategy in order to demonstrate effectiveness. Be forewarned, there will be a learning curve that will take work. The Executive team will need to lead by example and hold everyone accountable to change.

If you decide to build or move to a distributed work model, make sure communication, clear measurable goals, and trust remain your key drivers as you build your infrastructure, craft policies, and select tools. These creeds are key to the success of any company but are especially important if you want to succeed as a distributed organization.

You will want to hire people that have either worked successfully in a remote role and used tools to support an asynchronous environment or can demonstrate that they could be successful in a distributed team environment by using a recruiting and interview strategy that vets for success. 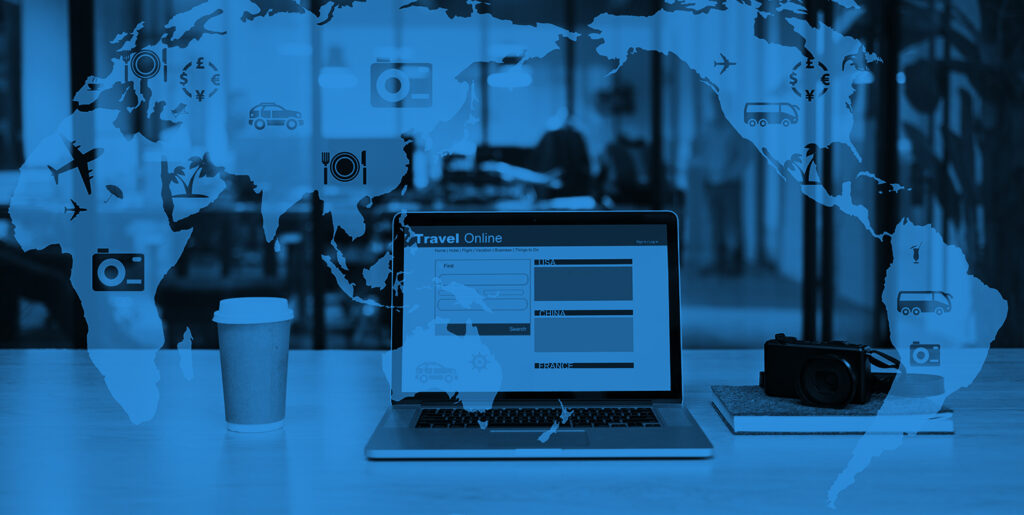 Until August 2018, Splice Machine was headquartered in San Francisco, CA. Today our team resides in fifteen US states, as well as in Canada, Germany, Spain, Russia, China, and Saudi Arabia. Recruiting has seen the benefits of moving to a distributed workforce. We are meeting our hiring goals and finding that candidates often accept our offers over others because of our distributed work environment and company culture. One year after going distributed we surveyed our team to assess how the remote work model was working for them. The team’s commitment to regular goal setting, check-ins with managers, use of communication tools to create inclusion and connectedness is paying off, communication and engagement scores were high across the board. People love the flexibility, autonomy, collaboration and productivity without the commute.